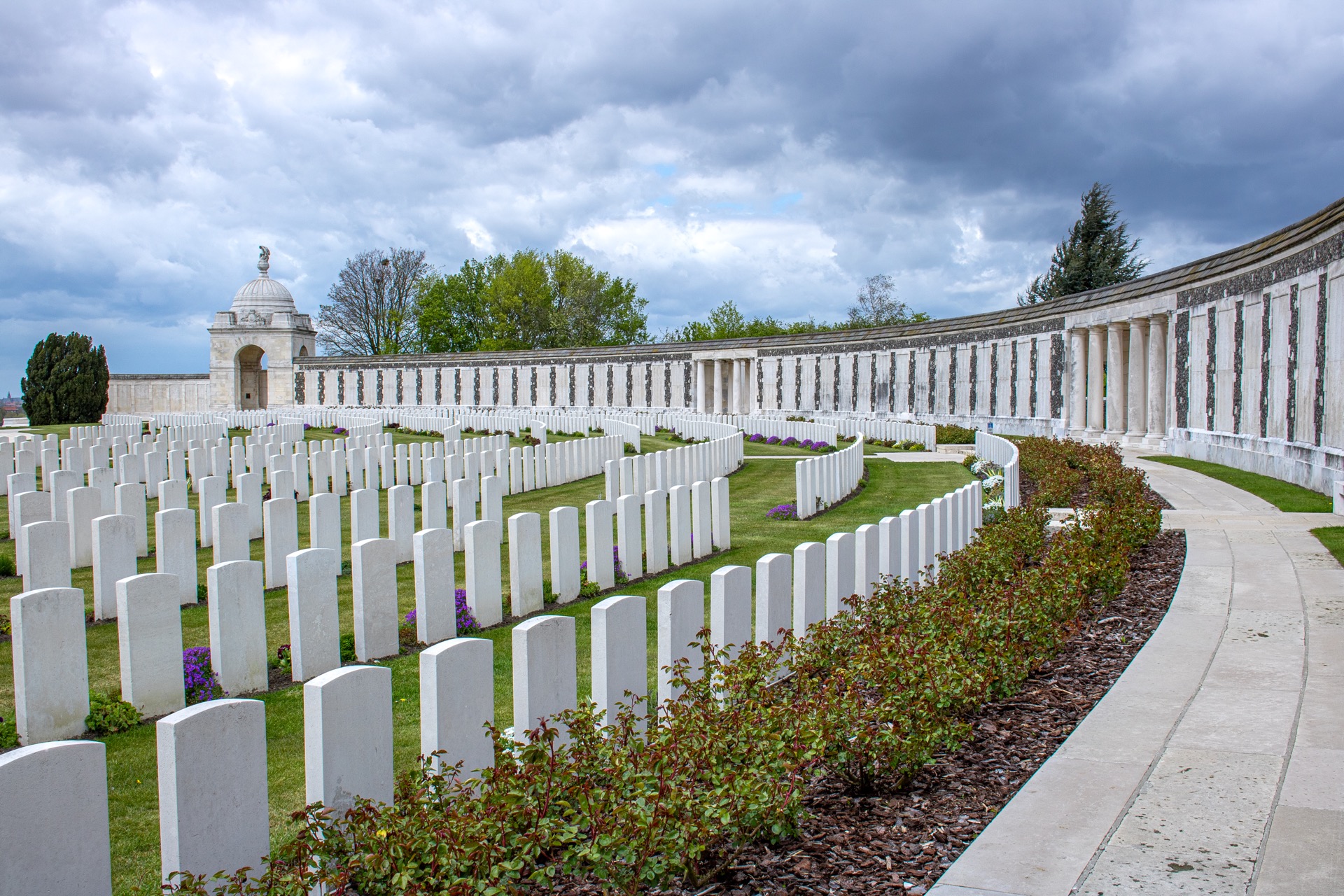 Tyne Cot Cemetery is the largest military cemetery of the Commonwealth War Graves Commission on the continent. This impressive cemetery has almost 12,000 tombstones. The impressive rear wall of the cemetery contains the names of 35,000 soldiers missing in action. On 12 July 2007 a brand new visitor infrastructure was opened. The new visitor centre offers a unique view over the former battlefields and contains much information on Tyne Cot Cemetery and the fallen of Passchendaele. 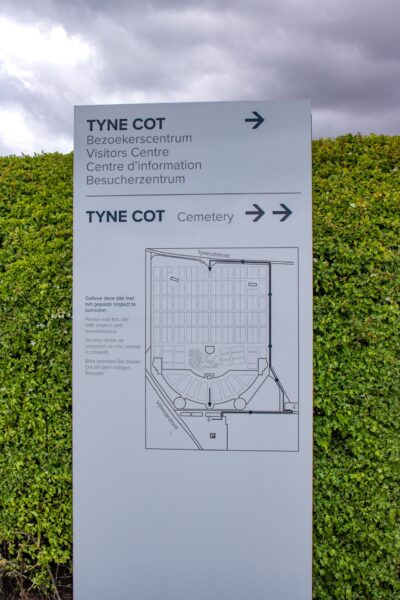 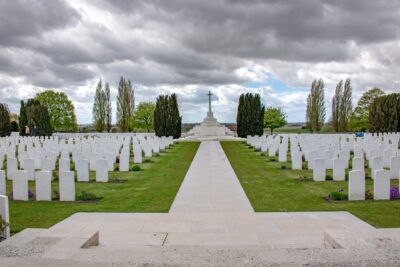 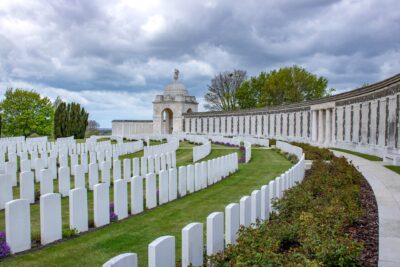 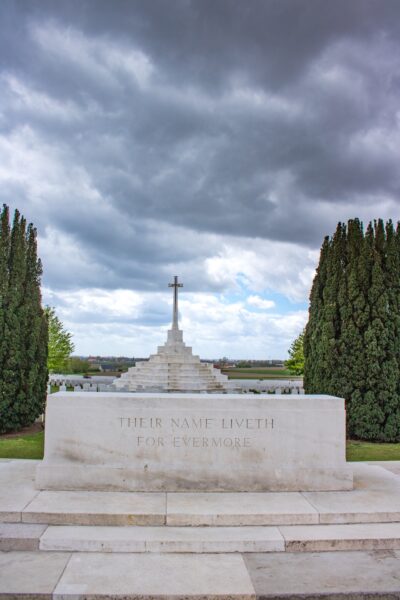 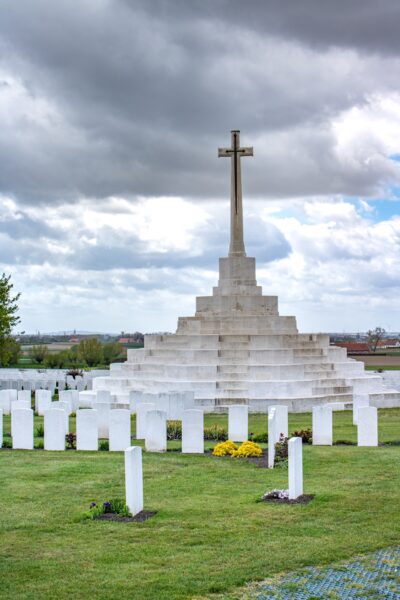 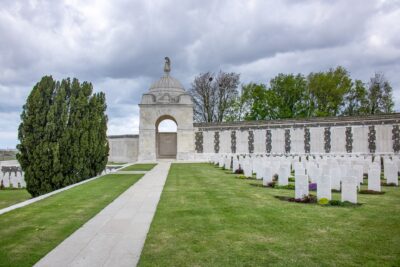 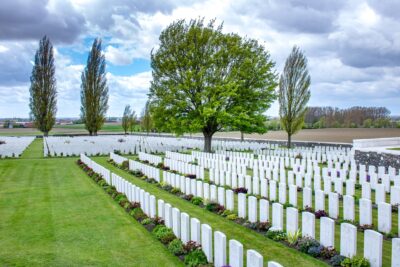 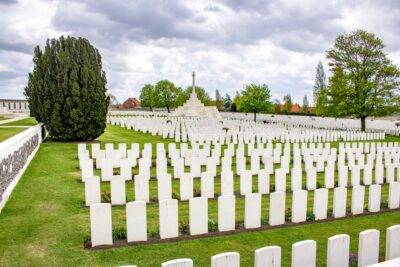 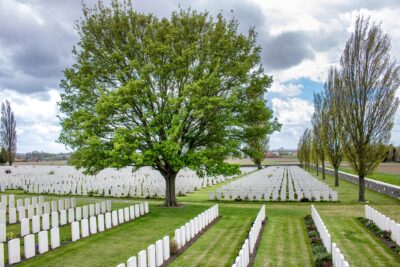 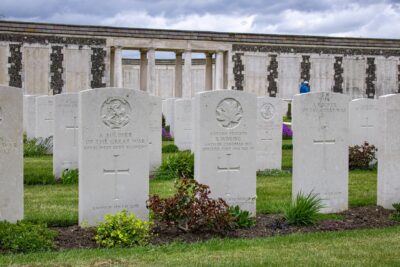 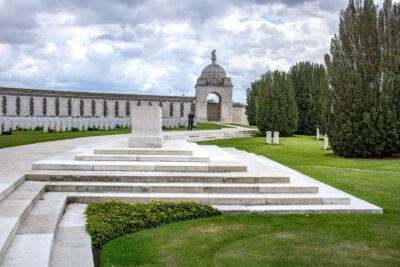 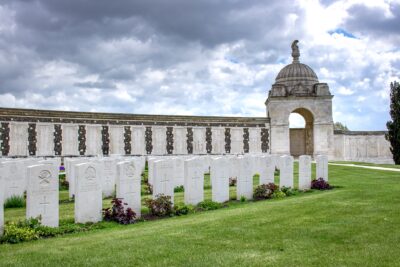 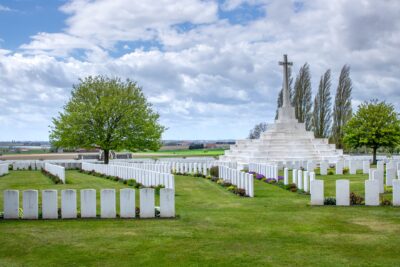 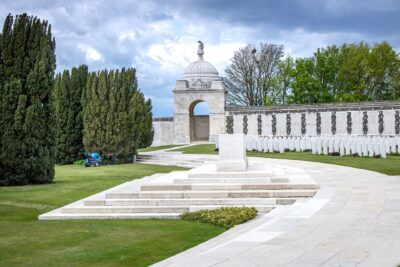 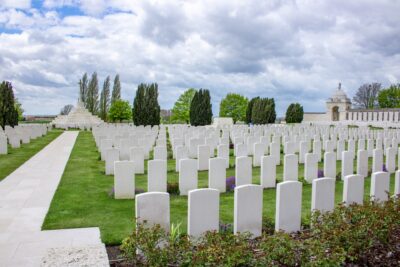 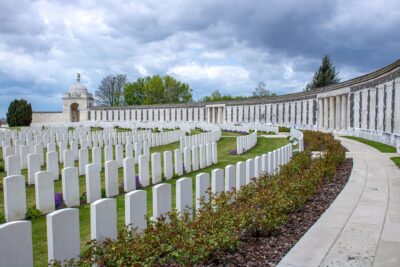 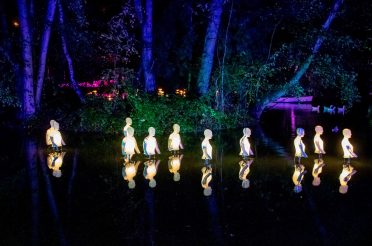 During the autumn holidays, the city of Genk organizes a brand new event in the... Read More 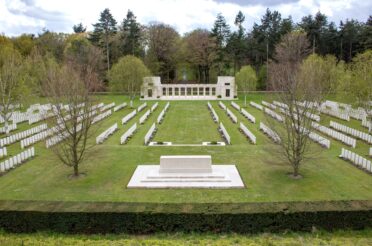 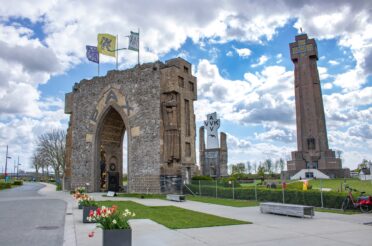 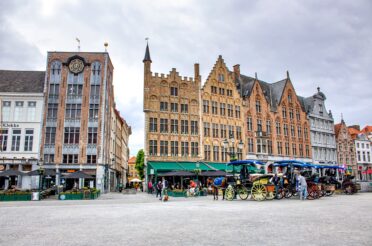 The medieval city of Bruges is one of the most visited places in Belgium. The... Read More 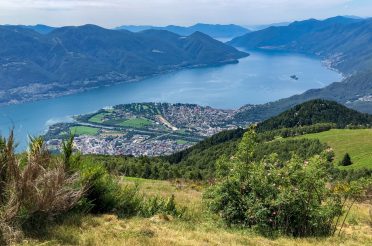 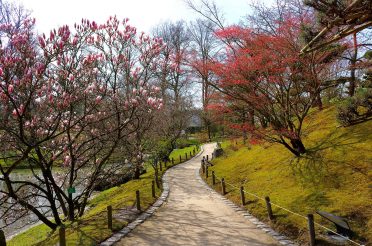 A garden as a gift The Japanese garden in Hasselt is a result of the... Read More 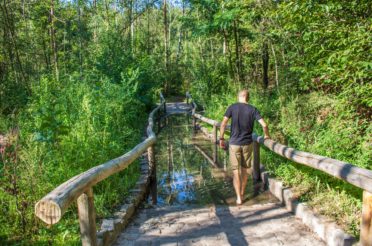 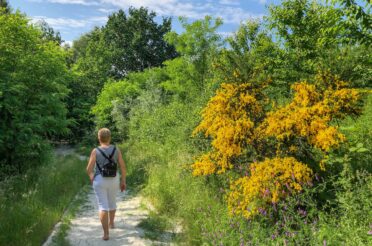