Walking trail of 6 kilometers in the German village of Born, located in the Schwalmtal near the Dutch border with Roermond. On this typically Lower Rhine walking route, hikers encounter silent witnesses from history. This includes the Borner Mill which is mentioned for the first time in 1412. Until 1960 the millers maintained the milling operation. In Born, which belongs to Brüggen, the St. Peter church has been in its current place since at least 1136. You can find another silent witness from the past on the ground: the rails belonged to the railway line from Brüggen to Dülken, which was shut down in 1975.

The route goes first along the Borner See (Borner Lake) and then takes you through an authentic forest area and along the river Schwalm to the Hariksee (Harik Lake). The Borner See was created by peat cutting in the 17th century. After the lake was dredged in 1976, it now serves as a retention basin for the region. 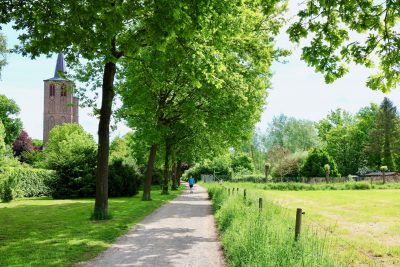 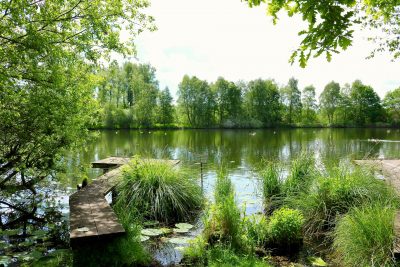 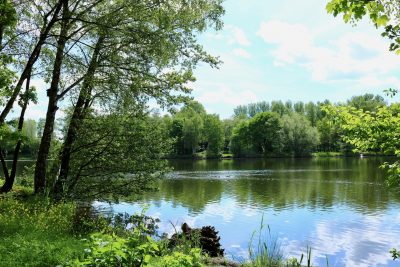 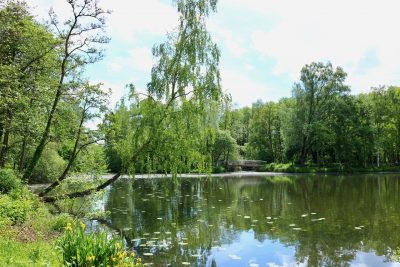 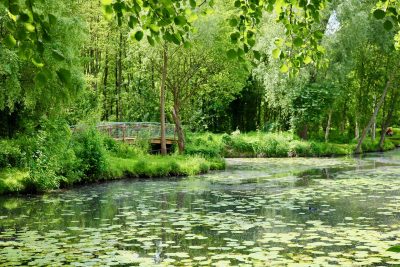 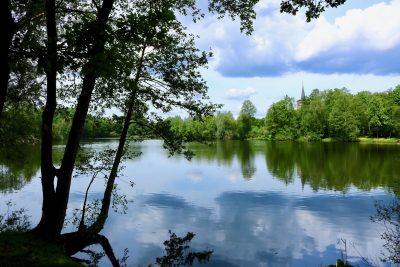 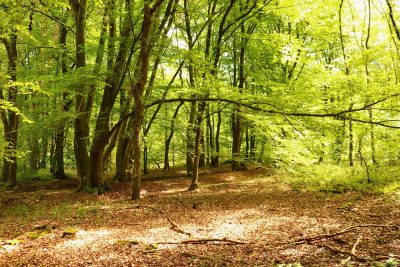 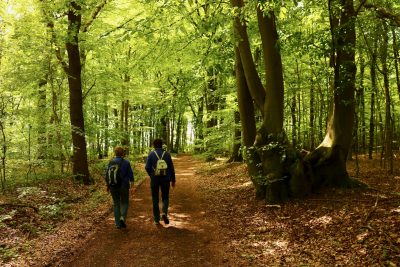 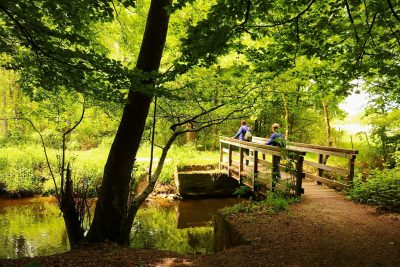 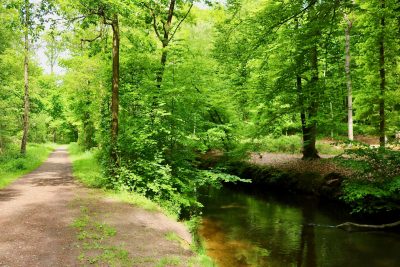 The Mühlrather Mühle (Mühlrather Mill) dates back to 1447 and was originally a linseed and oil mill. In 1905 the mill was equipped with an iron water wheel to provide sufficient power for a sawmill. Today the mill is a hotel-restaurant where you can dine, ideal for a stopover halfway through the walk. 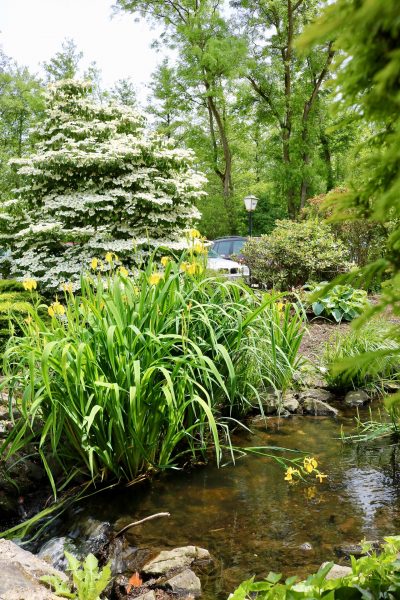 From the Hariksee (Harik Lake) you walk past smaller woods to the Laarer Bach river. It winds through wet areas, along fields and meadows, to the Laarer See and so back to the starting point at the Borner Mill. 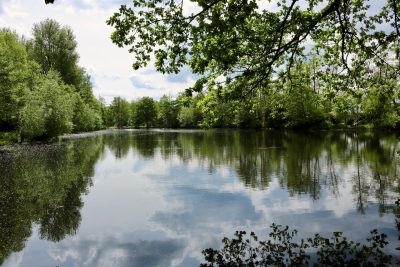 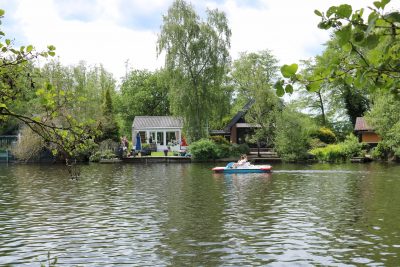 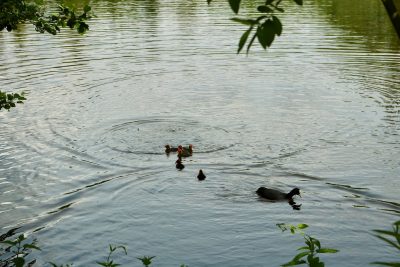 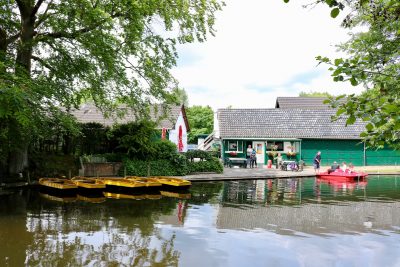 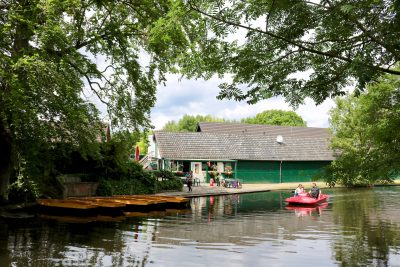 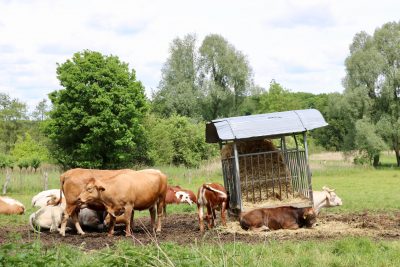 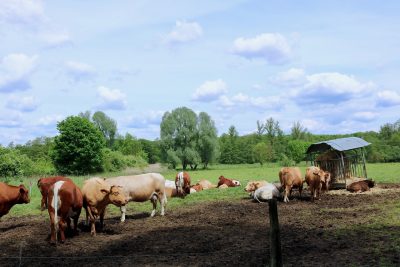 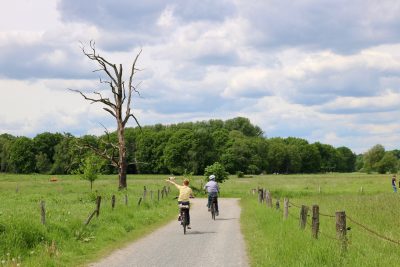 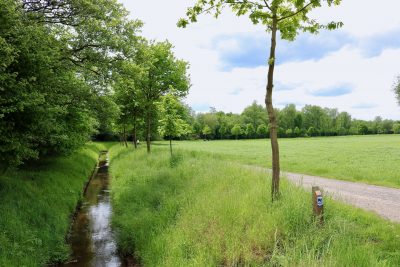 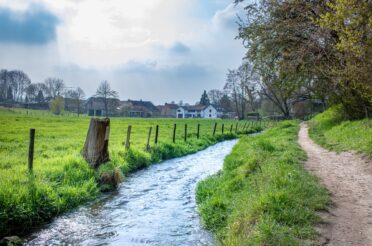 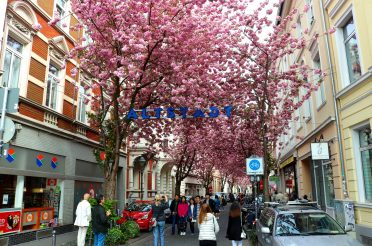 Blossom walk in the Bonner Altstadt City walk through the Altstadt in Bonn, where every... Read More 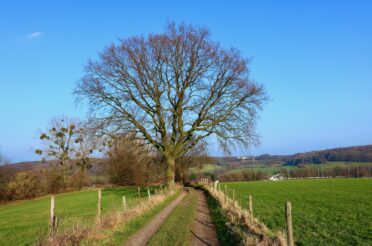 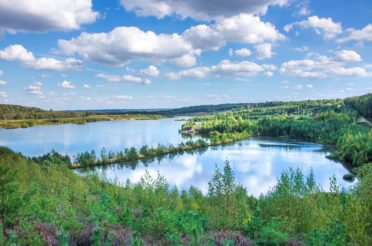 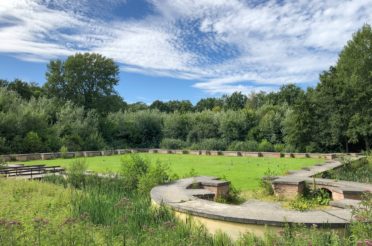 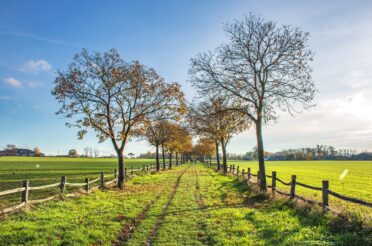 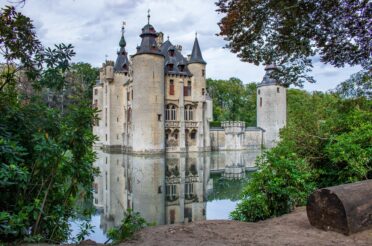